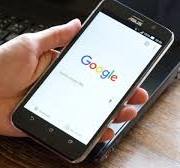 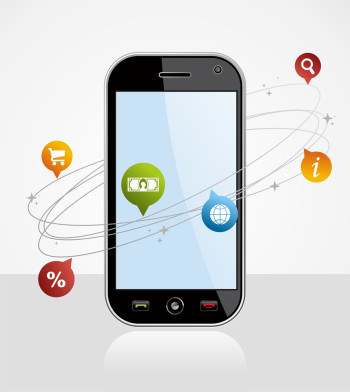 Data shows that around 55 percent of companies now have mobile web presences that accommodate smartphone and tablet users. What might be confused for an impressive technological process is actually a response born out of necessity, considering that approximately 20 percent of brands’ online traffic comes from mobile devices.

As a further signal that mobile sites are becoming the rule rather than the exception, Google’s Webmaster Central Blog recently provided guidance for optimizing user experience on smartphones and tablets. When the search engine speaks up about quality standards, marketers are wise to pay attention, because algorithms and SEO updates are typically not far behind.

Consumers expect mobile websites to be just as fast as desktop domains, and they will perceive a delay if pages take more than a second to load, the blog post states. Yet, the average mobile site takes seven seconds or longer to load.

To improve mobile PageSpeed, webmasters are advised to optimize what’s known as the ‘critical rendering path,’ which includes content above the fold and the HTML, CSS and JS that govern the way it’s displayed. If sites are adjusted so that web content above the fold loads in less than a second, visitors are less likely to notice that below-the-fold content takes longer to render.

As trivial as it may seem, a few seconds does have a lasting impact on brands’ bottom lines. For every extra second it takes web pages to load, conversion rates drop 7 percent. Now that more than half of American consumers are armed with smartphones, marketers cannot afford to sacrifice conversions to poor site optimization.